British guitarist Tim Stephens was raised on the beaches of Cornwall, England and found international success with his six string skills, playing alongside artists from around the world.

Stumbling on visual elements and guitar tones from legends like Keith Richards, Jimmy Page and Ronnie Wood and mixing them with session guitar players like Steve Stevens, Dave Navarro and Phil X, Tim adopted a love and passion for guitar that would pave the way for his own career and lust for guitar tone.

Over the past 25 years, Tim has primarily been involved in sessions with big name pop and rock producers in Los Angels California, Wales United Kingdom and London England. His diverse talent and ear for tone has made him indespensible and he has become a go to name for many producers.

Tim currently lives and works in the United States of America. 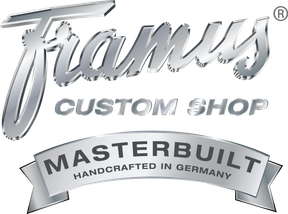